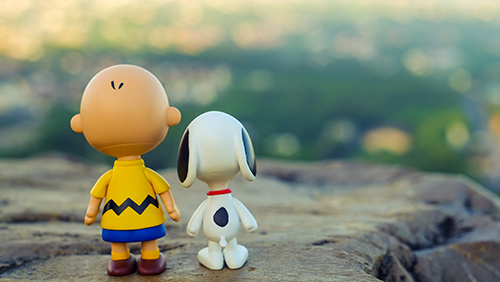 Through the eyes of a child, Thanksgiving is a letdown holiday. Sandwiched between the candy rush of October and gift giving holidays of December, it seems like more of a holiday for the adults. To make matters worse, the kids are seated at a separate table, shushed during the football game and sent from the room just as the conversation gets good. This year, let’s make this holiday more kid-friendly.

As a child, I loved watching A Charlie Brown Thanksgiving on TV. Since 1973, the Charles Schultz classic has entertained millions of kids on and around Thanksgiving Day. How many of us fantasized about eating jelly beans and popcorn instead of our mother’s green bean casserole? This year, make the kids’ table the best one in the house by recreating Charlie Brown’s Thanksgiving. Entertain the kids with crafts, games, and of course, Chef Snoopy’s famous Thanksgiving meal (jelly beans, popcorn, pretzels, and toast!) It will be a Thanksgiving they will never forget!

Decorate the kid’s table with a disposable green table cloth and add some white tape lines to recreate the ping-pong table where Snoopy served his guests. While I am sure the kids would count Jelly Beans as a vegetable, this mom believes that the kids have to eat everything on their plate from the traditional family meal before participating in Charlie Brown’s Thanksgiving. When they are done, allow them to watch a screening of A Charlie Brown Thanksgiving. This will give the parents extra time to eat in peace. When the movie is over, move onto the crafts and games.

Purchase solid yellow shirts at the craft store along with black felt sheets. Make a template of the zigzag pattern from Charlie Brown’s famous shirt. Have the kids trace it on the black felt, cut it out, and hot glue it in place. Make one zigzag for each side of the shirt.

Gather two 8 ½ by 11 sheets of white paper, a sheet of black felt, and parchment paper for each hat. See below for assembly instructions. When the hats are made, trace and cut out Snoopy ears from the black felt and hot glue on the inside of the hat.

Directions
1. Tape two pieces of computer paper together at shorter end. Fold the paper in half lengthwise and then in half again. This will be the band of the hat.
2. Measure the band around the child’s head and cut off any excess paper.
3. Fold the parchment paper back and forth as if you are making a fan, fold 1” strips.
4. Open up the fan and tape inside the folded band of the hat. Staple into place starting in middle and on ends and then filling in between the staples.
5. Wrap band in a circle but do not secure. Gather up fanned parchment paper and wrap the rubber band around the edge to hold it together.
6. Now flip the band inside out so the rubber band is hidden inside the hat.
7. Secure the band to fit the child’s head.
8. Fluff out the hat so it is puffy on the sides.
9. Trace and cut out Snoopy ears on black felt.
10. Hot glue the ears to the inside of the band.

Use brown or team printed fabric to a make a tie-closed pillow. Make a template in two sizes: 22” and 17”. Trace the larger template onto the fabric and cut out two ovals. On the cut pieces, trace the smaller template on the back side. Have the kids cut 1” strips from the large oval edge to the line of the smaller oval. Then tie the two pieces together with the strips, leaving a couple open at the end to stuff with filling. When stuffed, tie the rest of the strips together. For an added touch, use white felt and hot glue to create the football stitches.

Popcorn was a staple at Charlie Brown’s Thanksgiving. To play the game, give every player a small bowl of popcorn and two pretzel rods. On go, the first person to finish eating his bowl of popcorn, using only the pretzel rods to pick it up, is the winner.

Pin the Football in the Goal

A spin on Pin the Tail on the Donkey, this game is one for all ages. Create a goal post out of paper and stick it to the wall. Cut out miniature footballs for the players to pin. Blindfold the players and see who can get their football in the goal.

This is a good game for older kids or those who have seen the movie “a million times.” Come up with your own questions by watching the movie ahead of time or use our questions below. 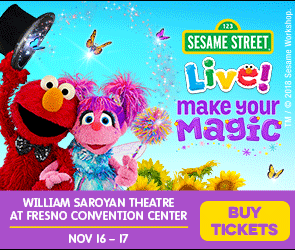 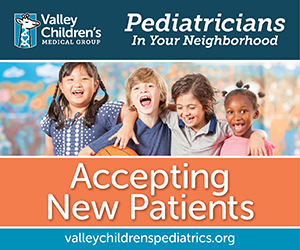