Rapid Growth of Diabetes in America

The rapid growth of diabetes in American children—Diabetes Awareness Month 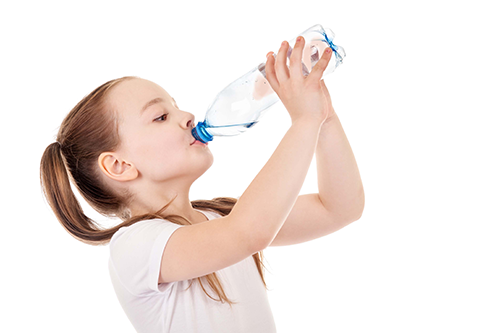 According to a study conducted in 2014 by JAMA, type 1 diabetes in children ages 9 and under has increased by 21 percent and type 2 diabetes in kids 10-19 increased by 30.5 percent between 2001 and 2009. Even with those huge numbers, a recent study published in the journal Archives of Disease in Childhood indicated that doctors are failing to identify the signs of diabetes in young children, meaning those numbers are probably significantly higher.

Type 1 and Type 2 diabetes are increasing in America. If Type 1 is not identified, the child runs the risk of developing diabetic ketoacidosis (DKA). Yet the studies show only 9 percent of parents know how to identify the main symptoms, and as the recent UK study indicates, many doctors are missing the symptoms as well.

What is juvenile diabetes? Type 1 is an autoimmune disease. The immune system destroys the cells that produce insulin in the pancreas. When the pancreas is unable to produce enough insulin, a necessary hormone, eventually the body is unable to use glucose for energy. Therefore, it begins to break down other tissues for energy, which leads to the production of ketones, or poisonous chemicals in the body. If it goes undiagnosed and untreated, the child may lapse into a life-threatening coma. Long term complications from not managing the diabetes can result in damage to the eyes, nerves, cardiovascular system, kidneys, teeth, and more. However, if diagnosed and managed early, the child can live a long, healthy life.

The symptoms to look for with children that are common in both type 1 and 2 diabetes include the 4 Ts:
• Toilet – increased urination
• Thirst – constantly thirsty
• Tired – feeling overly fatigued
• Thinner – weight loss

Some children will experience increased hunger and blurred vision and some girls with type 1 may develop a yeast infection. Children with undiagnosed diabetes may also experience vomiting, which is often misdiagnosed as gastroenteritis. In type 1 these symptoms tend to develop rapidly, whereas it may occur over time in type 2. The symptoms may vary from child to child—some will have all symptoms, whereas others may only have one or two.

If your child is demonstrating the 4Ts, you should take them immediately to a health care provider and have a diabetes test conducted. It consists of a finger prick. Even babies can develop diabetes, so diabetes experts warn that this should be at the top of the list of concerns with babies and young children who suddenly increase levels of urination, bedwetting, weight loss and fatigue. 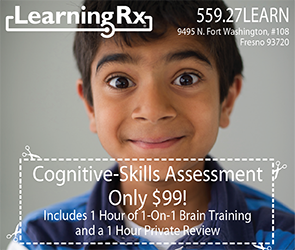 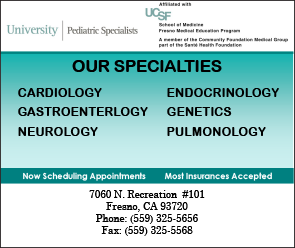 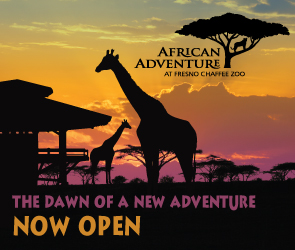 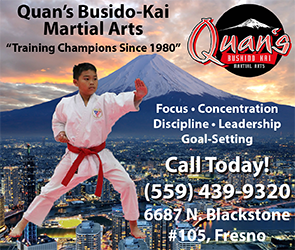