Engaging Our Daughters in Science

Engaging Our Daughter in Science 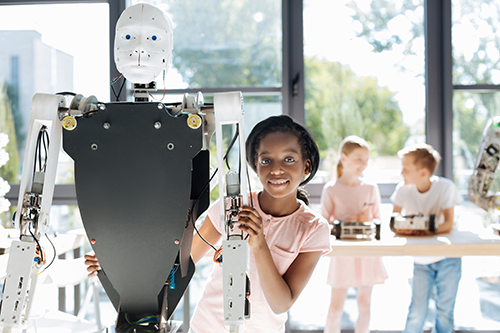 I must have been around five years old when I fell in love with science. In my early years, “science” meant taking apart (and trying to put back together) household electronics and investigating various backyard insects and garden-variety suburban amphibians and reptiles. Indeed, my mother endured countless “projects of the week” throughout my formative years. These inspired (and usually haphazard) inquires gave me the room I needed to grow and explore my love of science and set me on my initial path towards being a full-fledged scientist.

Now, as a father of two daughters (a three-year-old and a one-year-old), I fondly reflect on those early scientific explorations and on how I might encourage and support similar experiences for them. Moreover, I think about how the experience and pursuit of science may differ for women compared to for men.

I’m passionate about science because it allows us to see, think, and understand the world from a unique vantage point. For a young child, engaging the world scientifically can be calming while teaching patience. Further, when a child follows through with a project, it’s rewarding, sometimes frustrating, but always a lesson in perseverance that can be empowering. Ultimately, as children further develop their problem-solving skills, they learn to approach things with a healthy amount of skepticism (on their way to becoming a critical thinker).

Although the pursuit of science benefits both boys and girls, it’s clear that overall more men than women pursue a STEM career. A recent study concluded that ongoing stereotypes promote the belief that girls aren’t as smart as boys. According to the study, the impact is clear. By six years old, girls are less likely than boys to deem their own gender as “really, really smart,” although young girls between the ages of five and seven were (more often than not) aware that girls do better in school than boys. Another part of the study found that six- and seven-year-old girls were not as interested as boys in a game targeting “smart kids,” although girls had similar interest as boys in a game geared for “hard workers.”

Ultimately, these stereotypes may have a lasting impact. Indeed, a previous study suggested that women may be underrepresented in such fields as STEM because people believe that raw talent (rather than hard work) is the determinant for success in these careers.
So, what are some things parents can do early on to get and keep their daughters engaged in science?

1. Expose Them to Science Early On
If girls will have formed such a mindset by the age of six, then early exposure to science and activities for “smart kids” may provide a positive lasting impact that “vaccinates” them for setbacks later in life. Not really sure what science is appropriate for a young kid? Let’s take a closer look at what I like to call a “science-learning” opportunity.

2. Turn an “Interest” into a “Science-Learning” Opportunity
While I’m all in favor of taking young kids to science museums and buying certain science toys, nothing really beats building upon what they’re already interested in – even if it’s only for the moment. Moreover, this approach is more dynamic and less contrived, making it more natural; kids can tell the difference. Let me give you a personal example. My older daughter decided to take apart a ballpoint pen one day. While attempting to put it back together, she got “a bit hung up” on what to do with the spring. So, I walked her through it, and together we rebuilt the pen (placing the spring inside first, then the ink cartridge, and finally the “clicker”). It was a simple experiment that arose from an opportunity that she herself initiated. And it didn’t require actual planning. Rather, it simply required seeing the opportunity in front of me and having the patience to follow through.

3. Establish Female Role Models
Research suggests that young girls do benefit from having role models to look up to. So, why not provide them some in the way of books (put away the fairy tale books where the hero is the knight in the shining armor that saves the helpless princess), TV shows, and movies. Now, more than ever, many good choices exist.

4. Emphasize Effort over Raw Talent
If, as research suggests, women tend to shy away from fields perceived as requiring innate talent for success, then perhaps emphasizing the role of effort and learning in one’s success should be a key strategy. In other words, rather than thinking of ability as a fixed asset that does not expand, we should help young girls see it as something that evolves and grows with hard work.

5. Encourage “Hypothesis Testing”
Let me illustrate what I mean by “Hypothesis Testing.” Recall the “ballpoint pen experiment” discussed earlier. While my daughter and I eventually successfully rebuilt the pen, we tried a few other things as well. We placed the cartridge in first before adding the spring, only to find that the clicker didn’t work quite right then. We also learned that leaving the spring out altogether was a bad choice as well. My point is that we tested a variety of different scenarios, or “hypotheses,” as scientists like to call them. And as we did, she became more engaged and committed to finding a solution; hypothesis testing is empowering. Notice I didn’t say “playing.” Playing and hypothesis testing are different. Playing is just for fun, and it’s an important part of a kid’s development. However, hypothesis testing is about inquiring, experiment, and (hopefully) a solution.

Fundamentally, science is a way of viewing and inquiring about the world we live in. As a parent of two young girls, I try to help them gain this unique perspective. Now, I don’t know if they’ll grow up to be scientists – I don’t mind if they don’t, really. My point is that science has something to offer everyone, whether they become a scientist or not. Moreover, everyone should have the opportunity to reap the benefits of science.

Dr. Scott Bembenek: author of The Cosmic Machine: The Science That Runs Our Universe and the Story Behind It, principal scientist in the Computer-Aided Drug Discovery group at Johnson & Johnson Pharmaceutical Research & Development in San Diego.
http://scottbembenek.com/ 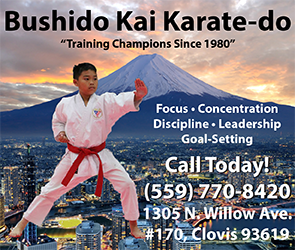 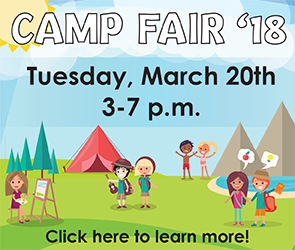