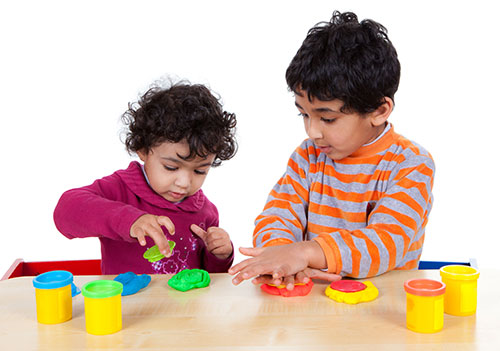 As a mother of six children, I have found myself comparing one child to another many times. Even though I know their physical, emotional, and intellectual development will progress at a rate that is unique to each child and each will have their own strengths and weaknesses, when you are in the middle of a two year old tantrum over a seemingly trivial problem, it is hard not to think “Your sister never did this.”

Parents often battle the urge to compare one child to another. It is a natural reaction considering we use comparisons to make decisions involving nearly every other aspect of our lives. When dealing with two or more children we must do the exact opposite of this natural tendency. “This was hard for me when my son was younger. He had several developmental delays and I would struggle with comparing him to where his sister was at that age,” says Ashley Clark, Shawnee mother of two. “I knew it wasn’t healthy for any of us and I had to let it go.”

Comparing siblings can have negative effects because it can create jealousy, sibling rivalry, feelings of self doubt, and have negative effects on the parent-child relationship as a whole. We know each child is unique, with their own gifts, struggles, and personality, which all affect how they grow, learn, and develop, but how do we learn to appreciate these differences rather than compare them?

When the urge to compare your children arises, identify the strengths of each child. One may have an excellent sense of coordination and therefore may excel in physical development and later, in sports. Another child may have no interest in sports but have a knack for listening to others and perceiving how they are feeling. Compassion and caretaking may come natural to a child with these strengths. Elizabeth DeArmond, mother of four from Olathe, KS says, “It helps to see how their differences help all of us as a whole. We balance each other out.” While taking notes on strengths, acknowledge areas where each child may struggle and allow more patience and instruction in this area without putting the child down for their weaknesses. We are all different and have strengths and struggles, we just need to learn to embrace them for ourselves and our children. As your child grows, learn to keep your expectations in line with their abilities and interests.

Focus on the child’s efforts

Instead of comparing one child’s struggles to another child’s successes, try to focus on each individual child’s efforts and improvements. “I have to remind myself that the kids are all different and continue to train them accordingly. Eventually they will mature at their own pace and will ultimately grow into productive independent adults,” says Kelly Lawton, mother of five. Things come easily to some people, while others put in lots of hard work to gain the same result. Instead of noting the ease which one child can accomplish tasks, take note and celebrate the child who is putting in the most effort and congratulate them on any improvements made. “Once I embraced their differences,” says Clark “I could appreciate where they are as little people.”

As parents, we all desire to be “fair” to all of our children. I noticed as my children grew I became so focused on being fair that I was missing the celebration of the individual milestones that were important and meaningful to each child. Being fair is a great goal, but part of that is appreciating each child’s differences rather than comparing them as a group  For instance, when you notice your child has achieved a new accomplishment make sure to share it with the entire family at dinner. It lets them know you pay attention to their individual accomplishments.

No one wants to hear the words, “Why can’t you be more like your sister?”  Comparisons feel like judgment to a child. While it goes against our natural instinct, we must learn to see the individuality in our children. “My twin girls are emotionally different which has led me to parent each one differently. The sensitive one needs gentle corrections while the other responds better to timeouts and words of affirmation,” says Jennifer Klindworth of Olathe. “When we have the chance, we separate them and go on outings for one on one time. It is amazing how different they are when they are not competing for attention.” Loving and appreciating your children for their differences doesn’t mean you love one more than other. It means you have learned to love each one of them for their own unique qualities. 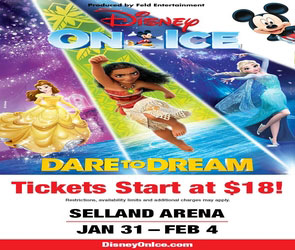 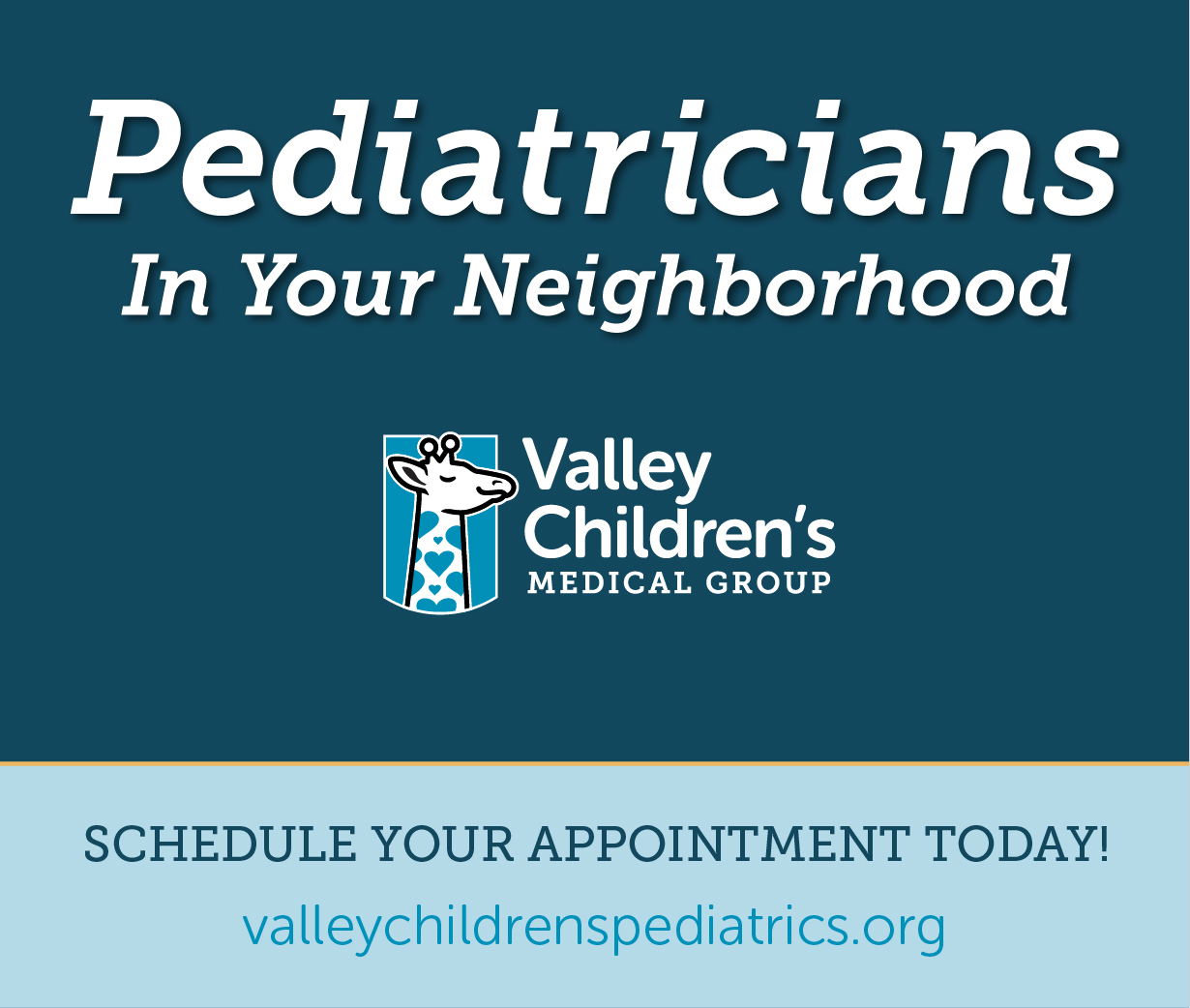 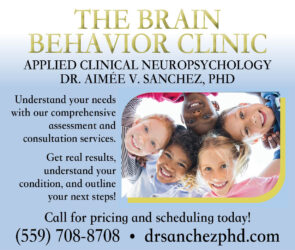